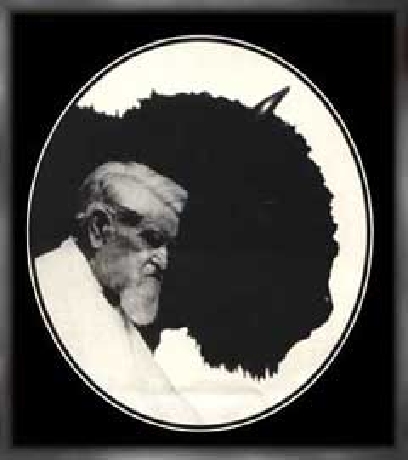 Goodnight’s extraordinary journey was entwined with the Buffalo’s. Some call him “the savior of the buffalo” for preserving a few for breeding, this after having them driven out of his section of Palo Duro Canyon. Others credit his wife Molly for saving a few. They became the basis of today’s Texas State herd. This aspect of the Goodnight legend remains a touchy issue, open to debate.

The barely remembered “buffalo savior” of the northern plains was South Dakota’s Frederick Dupree, a French fur trader who came to live near Fort Pierre in 1838, married a Lakota woman, and became a rancher on the Cheyenne River. On the last great buffalo hunt in 1883, he and his sons caught five buffalo calves and took them to their ranch. They turned them loose with the cattle for the winter, grew up and the stayed with the cattle. On Dupree’s death, James (“Scotty”) Philip bought the herd and moved them to his ranch near Fort Pierre. He built a fence around the herd and by 1914, there were four hundred buffalo on his ranch. In 19xx, the state of South Dakota bought 36 buffalo from Philip to start a herd, placing them in Custer State Park.